Dr. Nell Irvin Painter spoke to nearly 200 participants at this year's Conversations On Race about the invention of race and the various historical contexts of creating racial identities.

On Wednesday, May 15, Conversations on Race was held at Seton Hall University, drawing 200 people--many of whom were first-timers to the event series--to learn about the invention of race and its implications. They were led by Dr. Nell Irvin Painter, professor emerita at Princeton University and author of New York Times bestseller The History of White People, in which she discusses both the invention of race and also the frequent praise of “whiteness” for economic, scientific and political ends. To begin, she introduced the topic by noting that most people don’t know why white people are called Caucasians, and to understand the answer one must go back in history to review the evolution of race.

Dr. Painter gave the audience an opportunity to understand ‘whiteness’ and the creation of 'blackness' in the context of historical racism and the ideologies of race. For example, she explained that the idea of race became useful in the western hemisphere in the 1700s, which coincided with the industrial slave trade. Although this wasn’t the first slave trade in the world, it was the biggest because of technology enabling people to transport millions across the Atlantic. Economy, imperialism, maritime market and the slave trade helped create a concept of race (“human difference”) during the 18th century. Dr. Painter noted that throughout the 20th century in the U.S., exclusionary ideas of whiteness were developed using science, economics, and politics, and that those racial definitions changed--and continue to change-- to suit the needs of those in power.

After Dr. Painter’s informative speech, groups of 5 or more at tables came together to discuss the topic and their personal opinions on the matter through a trained facilitator. Participants were also asked to choose one question to write on a card for Dr. Painter to answer at the end of the group discussions. Attendees wanted to know how to confront institutional racism; the connection between privilege and construction of race; and if race history would ever end. Dr. Painter related that we must all do our part to help confront racism and not be a bystander. In her opinion, race history will never end and the next defining factor of race will be nationalism. “Ethnic” and “racial” are the 21st century race dynamics and every 10 years it will change. She reminded everyone, “You make race. How you act on a daily basis makes race and things change.”

We were so pleased to partner this year with Seton Hall University on this important community conversation. Many thanks to Rev. Dr. Forrest Pritchett, an esteemed activist and mentor who currently serves as the director of Seton Hall University’s Dr. Martin Luther King Jr. Leadership Program, for his collaboration with the Coalition on Race's Conversations on Race committee. And thanks to to Dean Peter Shoemaker, the Seton Hall students and professors who facilitated the table conversations, and the many university attendees who participated. 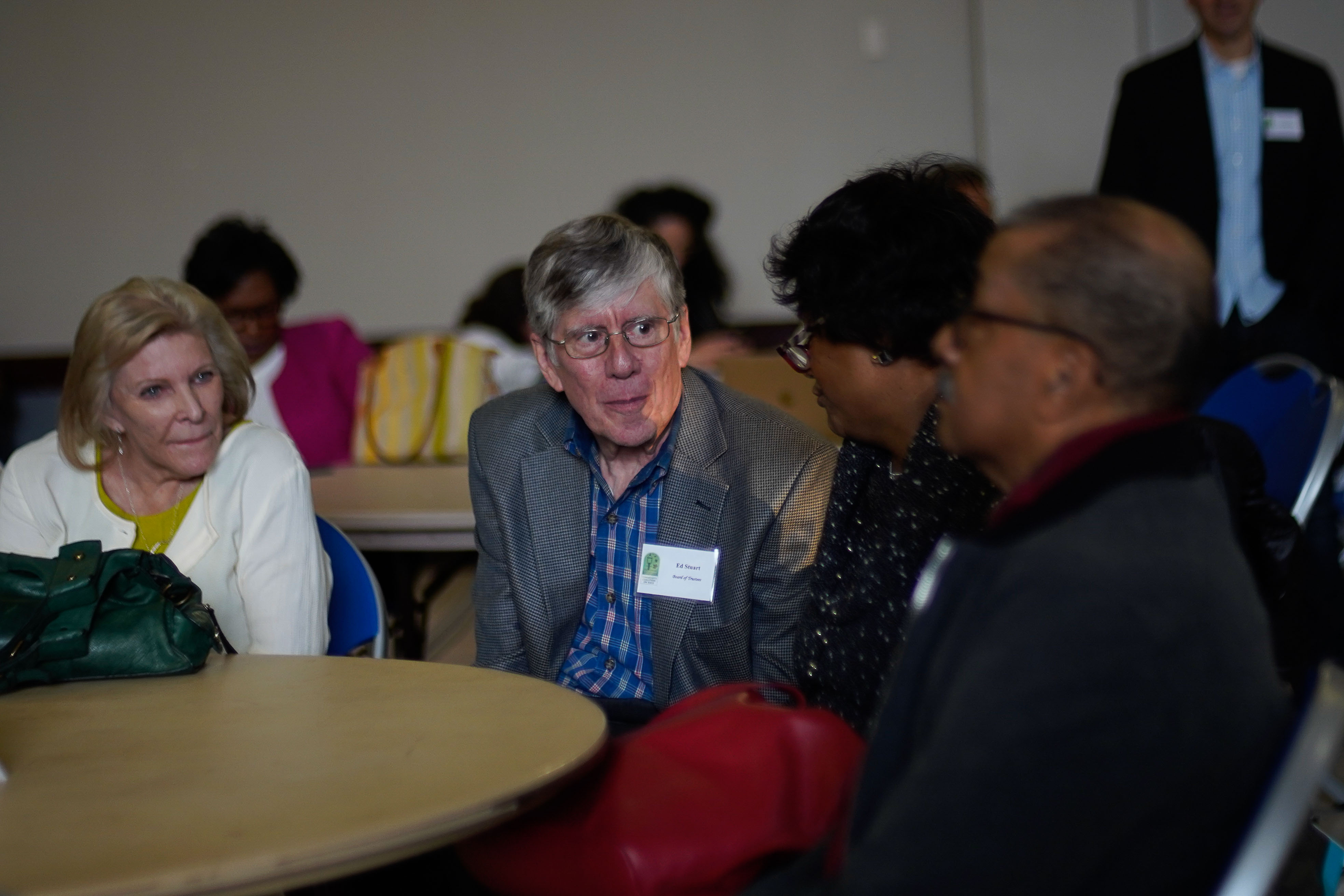 Whiteshift: Populism, Immigration, and the Future of White Majorities by Eric Kaufmann

Dying of Whiteness: How the Politics of Racial Resentment Is Killing America's Heartland by Jonathan M. Metzel