As part of an ongoing series, we interview trustees about their experiences in the community, as part of the Coalition, and why they chose South Orange and Maplewood. This month Erin Doppes interviews trustee Tegan Culler. 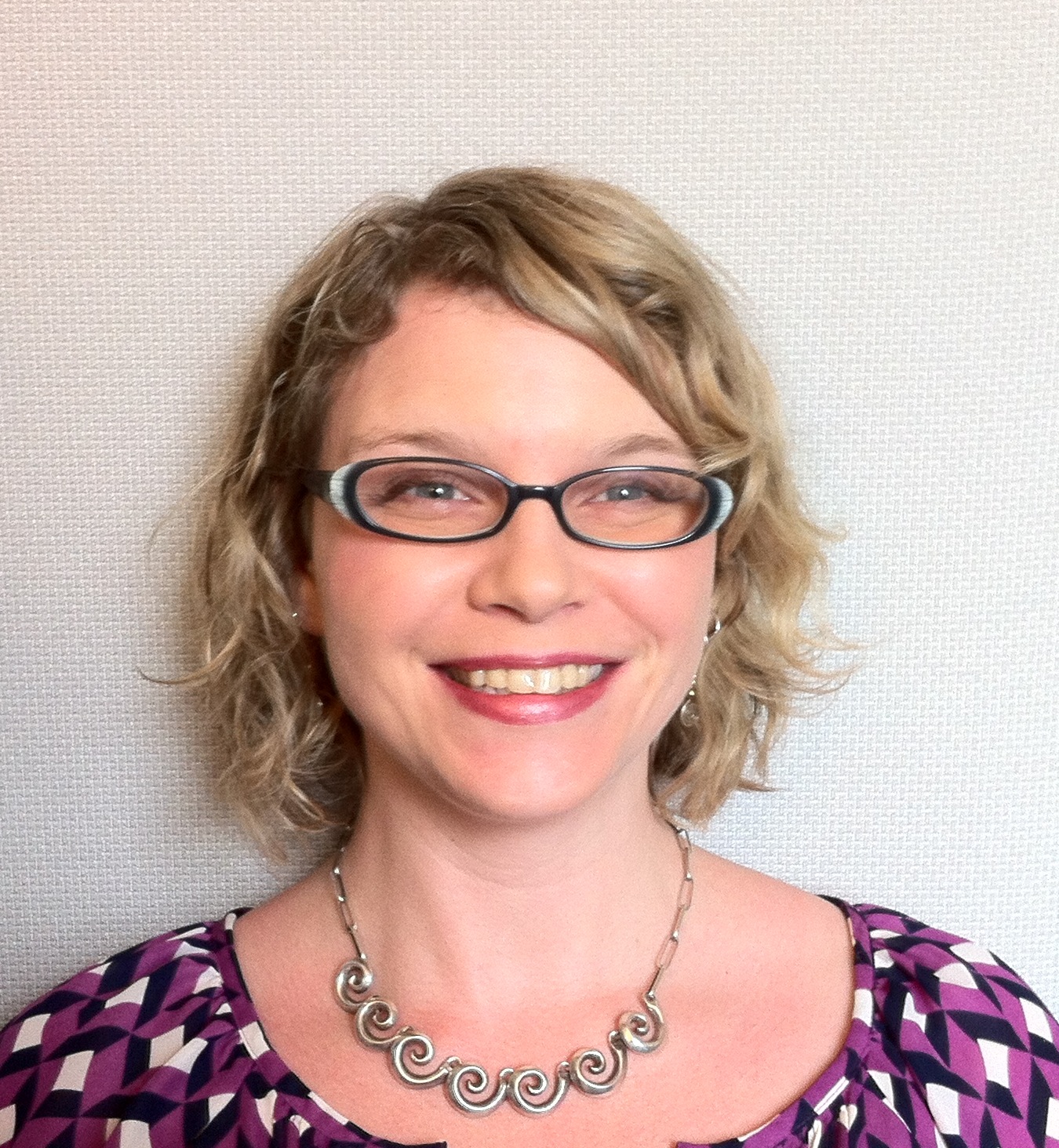 We moved to Maplewood in 2012 when I was 8 months pregnant with my first child. I'm a born and raised city person. I grew up in the city in Pittsburgh, I lived in the city in Washington DC, and then I lived in Astoria, Queens—which at the time felt like the most suburban existence I had ever had. I was one of those people who never thought that I would live in the suburbs. My experience with suburbs where I grew up, was that they were very homogeneous, that they were very car-centered, and that they just weren't very exciting places to be. When I was about a year or so into living in New York, some work friends invited us to Montclair and I realized that there were actually some suburbs where there was racial and ethnic diversity and some degree of integration, that there was public transportation, that there were lively art scenes, and that the houses didn’t all look the same.

Some years later when we got ready to buy, a professor I had from grad school, who lives here, suggested we consider Maplewood. We came in the spring, and we were sitting in Memorial Park after having seen a couple of houses. There were groups of teenagers who all looked different from one another playing lacrosse in the park, and everything was blooming, and we just fell in love with it.

What got you started volunteering for the Coalition and what motivated you to join the board?

I think, like a lot of people, I was sort of floundering after the election of 2016. I tried to figure out how I could take some action that would feel effective. I knew about the Coalition, but I’d never really been involved. But I did know Kelly Quirk, who is the current chair of the board. We had met when we were both on maternity leave with our first kids, she was then a board member. She reached out to me and a few other people and said there were opportunities to be active with the Coalition if I was interested. And I was. I came on in late 2017.

Can you talk a little bit about what you do in your volunteer time with the Coalition?

I have my hands a little bit in a lot of different pies. I am officially and until recently have been most active with MERT, (the Monitoring, Evaluation, Research, and Testing Committee) which puts together the demographics report.

My background is public health, training, and communications. Because of that, I have some experience with research and data. At the time I joined the Board, there was a real need for people with that kind of background. I have also been involved with Conversations on Race, with the Coffee House on Race discussions, the Residential Committee, and wherever Audrey needs me—for survey design, evaluation, and so forth.

According to Executive Director, Nancy Gagnier, you have "made all the difference in the Coalition's ability to almost seamlessly switch to virtual events." How did you come to be so skilled at Zoom meetings?

In my professional life, I work for a public health training and capacity-building organization, a private nonprofit that trains front-line medical and social services staff who work with underserved populations. While most of our training work has traditionally been in person, when the pandemic started we had to transfer all of our offerings to be online very quickly to be able to meet our grant deliverables. So I was essentially learning Zoom at the same time as everyone else; I just had the opportunity to run more public-facing events on the platform while I was learning! I didn't always come in with any particular knowledge or expertise, sometimes it was me getting on several devices at once to test how a certain feature would work the night before a Coalition event. So I always laugh when someone says, “Tegan’s our Zoom expert!,” because although I do use the platform, but I still have a lot to learn. But I am glad that I’ve been able to support the work of the Coalition in going virtual in 2020.

So of all of those things or just in general, what are you the proudest about in terms of the work of the Coalition?

I'm quite proud of the 2019 demographic report. It creates a strong basis from which the Coalition can do the rest of our work—whether it means creating community buy-in for the school integration plan, advocating for expanded affordable housing options, or really considering ways in which we can further our goals of intentional integration—there’s no way to do that without knowing how integrated we actually are.

I also want to acknowledge that the last two demographic reports are primarily based on data from the American Community Survey, which are estimates based on small sample sizes, so I really look forward to the data from the 2020 Census, and I hope it's as complete as it can possibly be because that will give us real insight into what's happening in our community and how we can best meet our goals as the Coalition.

Where do you continue to see real needs and real struggles related to race in our communities?

It’s an interesting question. I think my perspective is somewhat skewed by being the parent of two young kids. My first instinct is always schools. Schools, not just here, but nationwide, are a reflection of housing patterns, so the first would be schools but the second would be looking at ways to determine how we can better integrate our neighborhoods, including patterns of social integration.

What do you want folks who are new to the community to know about Maplewood and South Orange?

Maplewood and South Orange are wonderful places. While there is of course work to be done, the fact that there is investment, from both the citizens and the leadership of the two towns, in the Coalition and other organizations that work for very local social and community justice, is just phenomenal. I feel so grateful to be part of a community that is willing to really examine itself and engage in action to address these issues. We’re lucky to have this; we’re lucky to be part of it.

Anything else that you want to share or that you would want to say either about the Coalition or about the community that you feel is important for people to know?

Building the kind of community that we have, is a collective effort. It is not something to be taken for granted; we have to work for it. Luckily, there are so many people here who are willing to invest and engage in our community. I would encourage folks to get involved! Find places where you can contribute to building the community in a way that reflects your values and continues to improve our amazing towns.