The Honorable Tahesha Way, Secretary of State of New Jersey 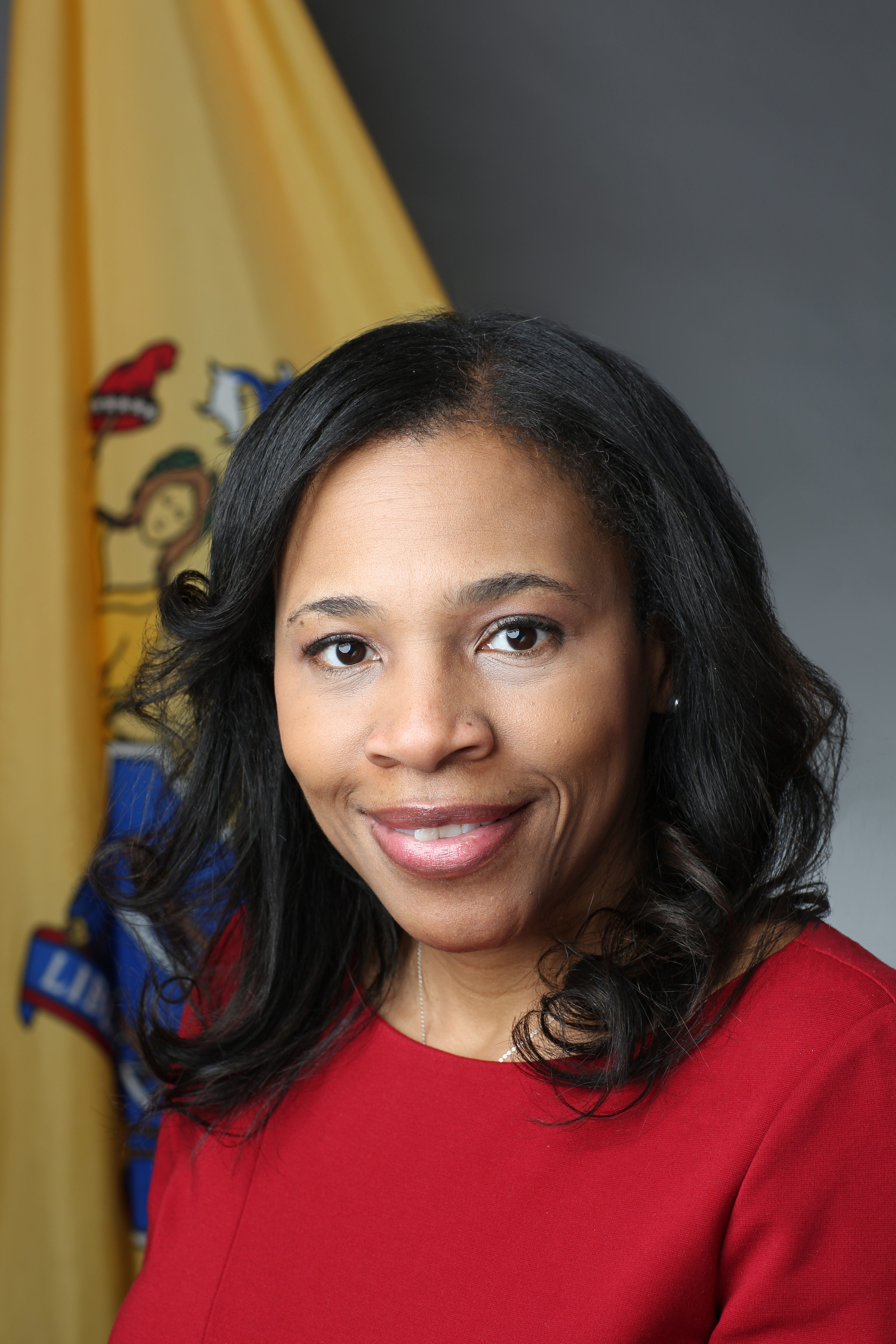 Throughout her career, Secretary Way has devoted herself to public service. Prior to becoming Secretary of State, she was an Administrative Law Judge for the State of New Jersey. In 2006, Secretary Way was elected to the Passaic County Board of Chosen Freeholders and served as the Freeholder Director in 2009. She served as a council member for the New Jersey Highlands Water Protection and Planning Council. Secretary Way also previously served on the Board of Directors for the Institute for Women’s Policy Research, a leading national think tank geared towards advancing dialogue and policy for improving women’s lives and their families.

Secretary Way is a graduate of Brown University, where she served as Vice President of the collegiate chapter of the NAACP and President of her Alpha Kappa Alpha sorority. Ms. Way holds a juris doctor from the University of Virginia School of Law at Charlottesville.