The two towns of Maplewood and South Orange are considered first suburbs—towns that were built adjacent to or near central cities before 1960 and, with age, now experience a unique set of challenges that set them apart from both inner cities and new suburbs. The New Metropolis explores these challenges, and the film’s experts call for new strategies and policies that promote intentional (or stable) integration and balanced growth.

Some of the issues associated with being a first suburb that are current concerns of our towns are: aging infrastructure; high taxes; maintaining high quality schools and eliminating the achievement gap; green/environmental sustainability efforts; transportation issues; public safety issues—a regional challenge that has direct impact on the quality of life in South Orange and Maplewood.

On a stormy night, over ninety people, including  residents and municipal leaders from surrounding communities, gathered at Congregation Beth El in South Orange to watch “The New Neighbors,” Andrea Torrice’s film about first suburbs and what one southern New Jersey community’s residents did to save their town in the face of demographic and economic change. Pennsauken, like South Orange and Maplewood, began its work on creating a stably integrated town in the late 1990’s.

Attending the screening and the table discussions were both the award-winning director, Andrea Torrice, and the film’s heroine, Lynne Cummings, Penssauken resident who took on the role of community advocate when she saw the need.   Ms. Torrice addressed the audience before the film and said that her filmshave been the catalyst for community discussions all across the country.  She has seen how crucial it is for communities that have diverse populations to make intentional integration a priority. Additional information about the film can be found at www.thenewmetropolis.com

After the film, the audience participated in table discussions facilitated by members of the Board of Trustees of the Community Coalition on Race.  The topics included considering what ways we have seen intentional integration at work over the last fifteen years, and where are we as a community might be missing the mark.  Participants also were asked to suggest ideas for new efforts.

This event was made possible through the support of the Surdna and Ford Foundations. 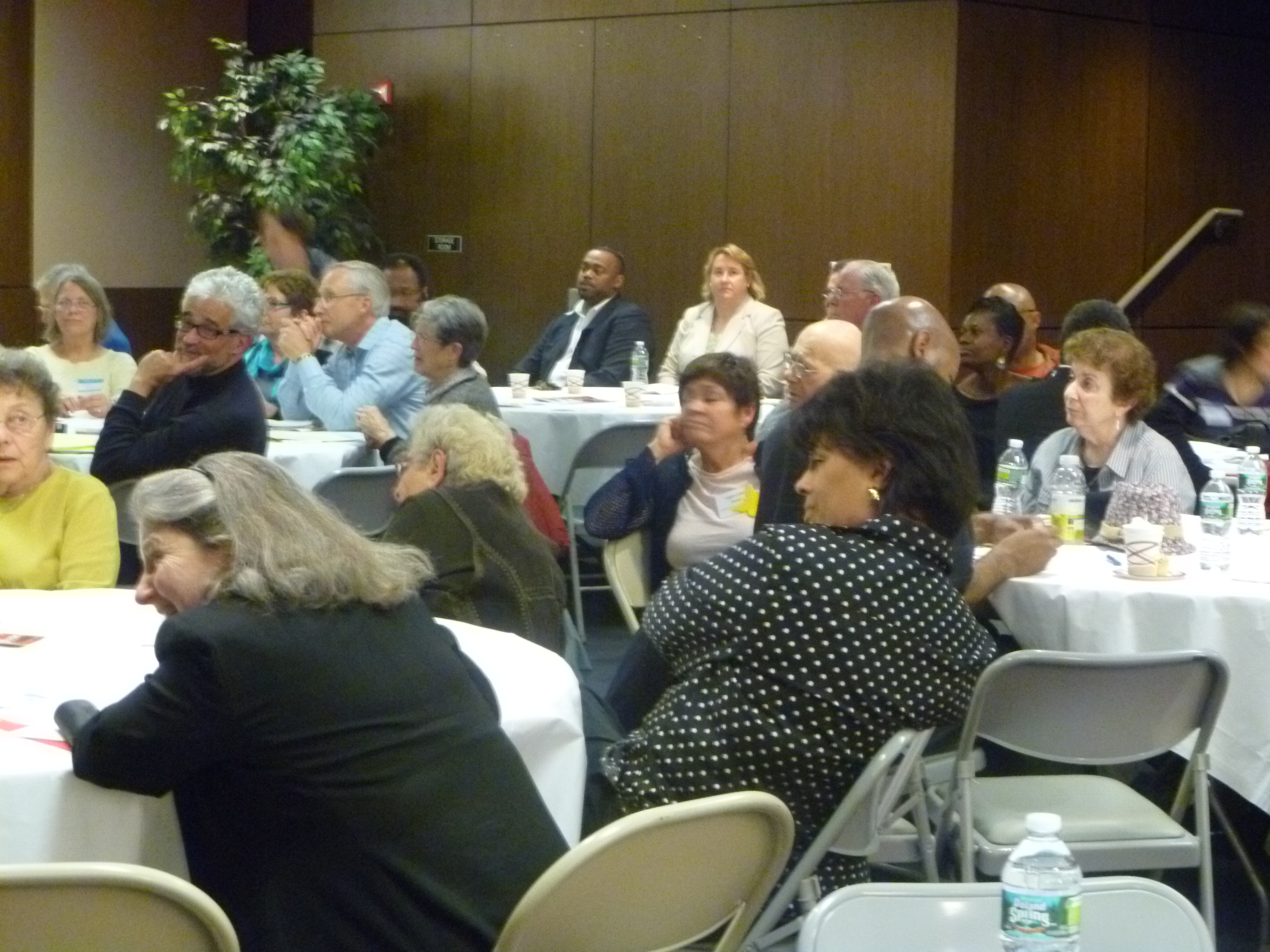