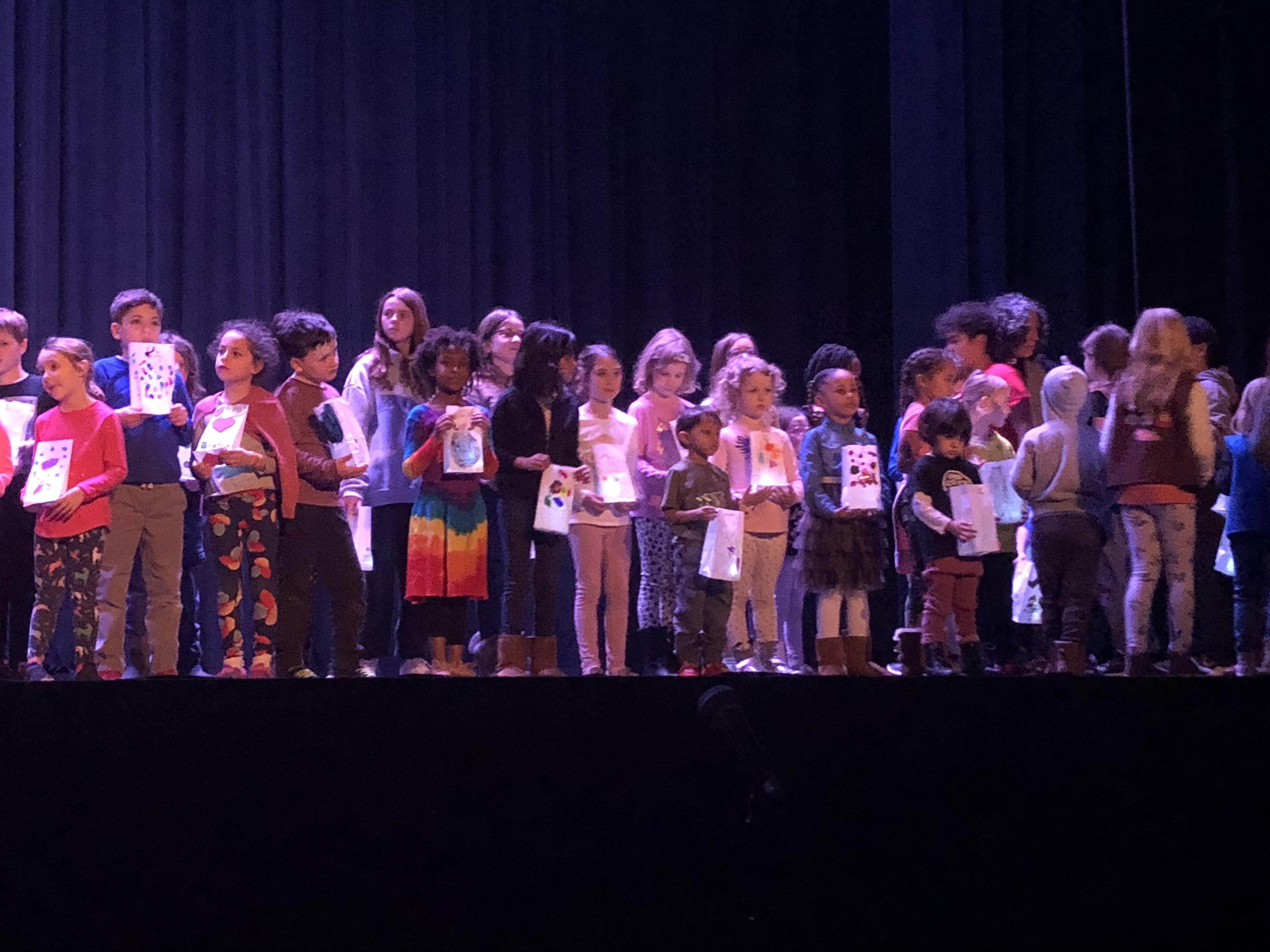 Nearly 800 people attended the Community Coalition on Race’s MLK Observance at Columbia High School. This year’s observance was led by Columbia High School students, including MAC (Minority Achievement Committee) Scholars, the CHS Special Dance Company, and more, who recited poetry, danced, sang, and presented their thoughts about what racial justice, integration, and true inclusion mean in their world today. The adults at the podium all noted how important it is to listen to youth, to encourage their activism, and to take heart from their passion and fresh approaches to change. The SOMA Against Hate Collective—a group that includes the Coalition on Race, SOMA Action, SOMA Justice, and the Clergy Association—presented its statement in response to a white supremacist group that targeted our towns with hate messages.

Maplewood Mayor Frank McGehee was an inspirational emcee for the observance. The presentations were punctuated by the communal singing of Lift Every Voice and Sing, and We Shall Overcome led by The Bufford School of Music, as well as an opening prayer(read it here) from Minister Patricia Bridges of First Baptist in South Orange and a benediction (read it here) from Rabbi Allie Klein of Temple Sharey-Tefilo Israel. The observance concluded with 120 children who walked the aisles to the stage as luminary light bearers. The children carried the luminary bags decorated with messages of peace and justice that they associate with Dr. King. This moving procession initiated the community-wide lighting of luminaries throughout the streets of SOMA.

The Volunteer Fair followed the observance. The fair hosted 18 nonprofit and local groups to attract new volunteers. The fair was also a donation site where glasses, food and toiletries were collected for distribution through local organizations like New Eyes for The Needy, MEND, Cougar Cares, and more. Community members were also able to pick up their SOMA Against Hate lawn signs and to learn about important issues like immigration detention and the 2020 census.

The Community Coalition on Race is grateful to so many people for their presence at the Observance, including Representative Donald M. Payne Jr., Assemblywoman Mila Jasey, Maplewood Township Committee members, South Orange Village Trustees, Board of Education members and for their ongoing commitment to racial integration. 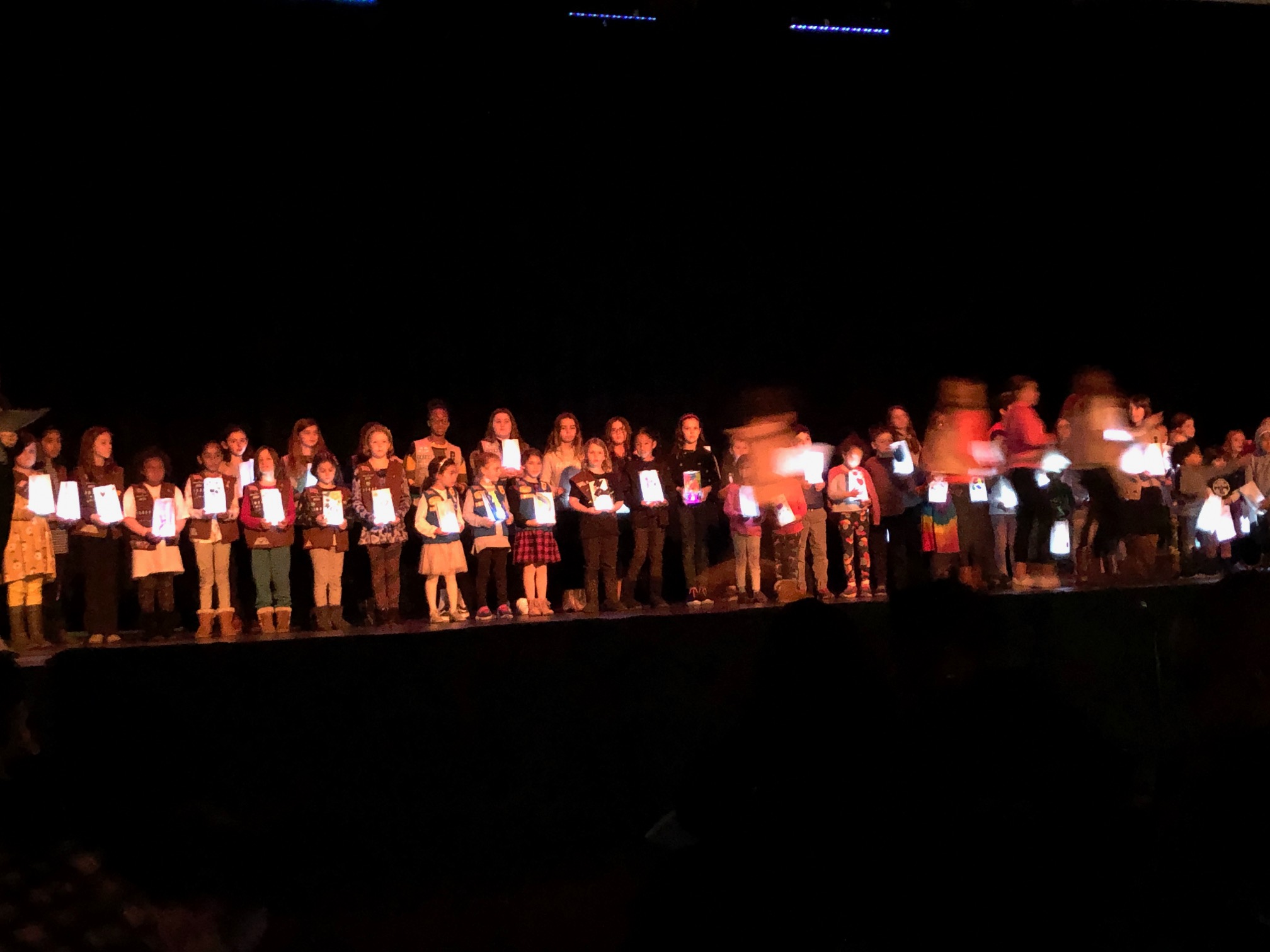 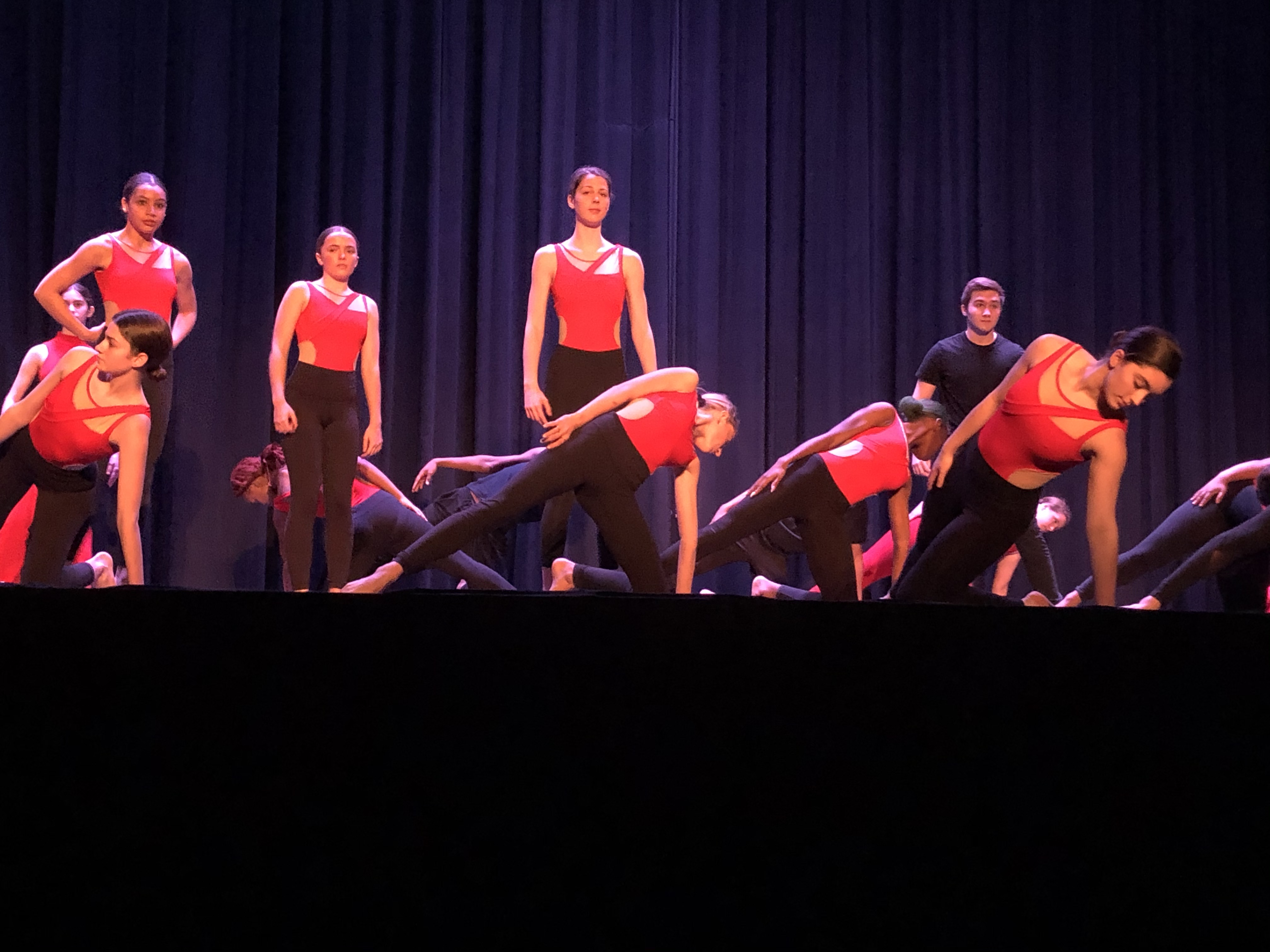 The observance, fair, and luminary lighting take place in a day, but in the months leading up to the events, there are meetings, gatherings, and smaller events that engage everyone in thinking about how we can best acknowledge who Dr. King is for us and what we do every day to make beloved community a reality.  It takes months of work by many people to put it all together. We deeply appreciate the work of the following people:

And Special Thanks to…

“Power of One” Video