BROTHER OUTSIDER: THE LIFE OF BAYARD RUSTIN- with a Q&A following the movie 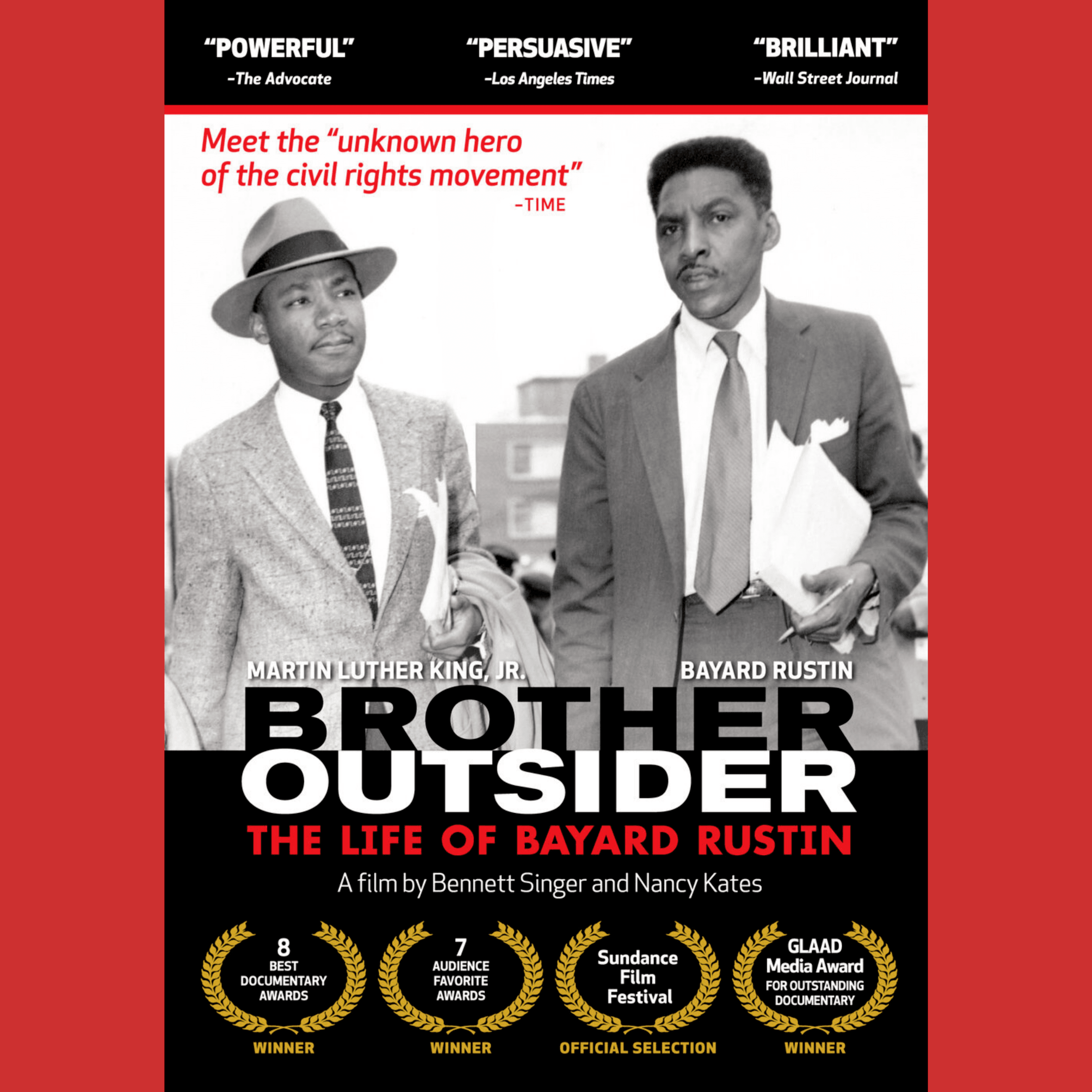 Since its premiere at the Sundance Film Festival and national broadcasts on PBS and Logo, BROTHER OUTSIDER has introduced millions of viewers around the world to the life and work of Bayard Rustin — a visionary strategist and activist who has been called “the unknown hero” of the civil rights movement. A disciple of Gandhi, a mentor to Martin Luther King Jr., and the architect of the 1963 March on Washington, Rustin dared to live as an openly gay man during the fiercely homophobic 1940s, 1950s and 1960s.

This very special Q&A will include the film's co-director, Bennett Singer, and Bayard Rustin's partner, Walter Naegle, Robt Seda-Schreiber, Chief Activist, Bayard Rustin Center for Social Justice and the Q&A will be moderated by Audrey Rowe from the Community Coalition on Race, with other special guests.