Despite Cold Temperatures, the Luminary Project Was a Great Success!

The MLK Luminary Project was the biggest ever! In its 6th year under the leadership of volunteer Patricia Canning, with new co-leaders Trenesa Danuser and Liz Testa, more youth groups and businesses were engaged than ever. We were excited that Seton Hall University students participated in a big way as well. 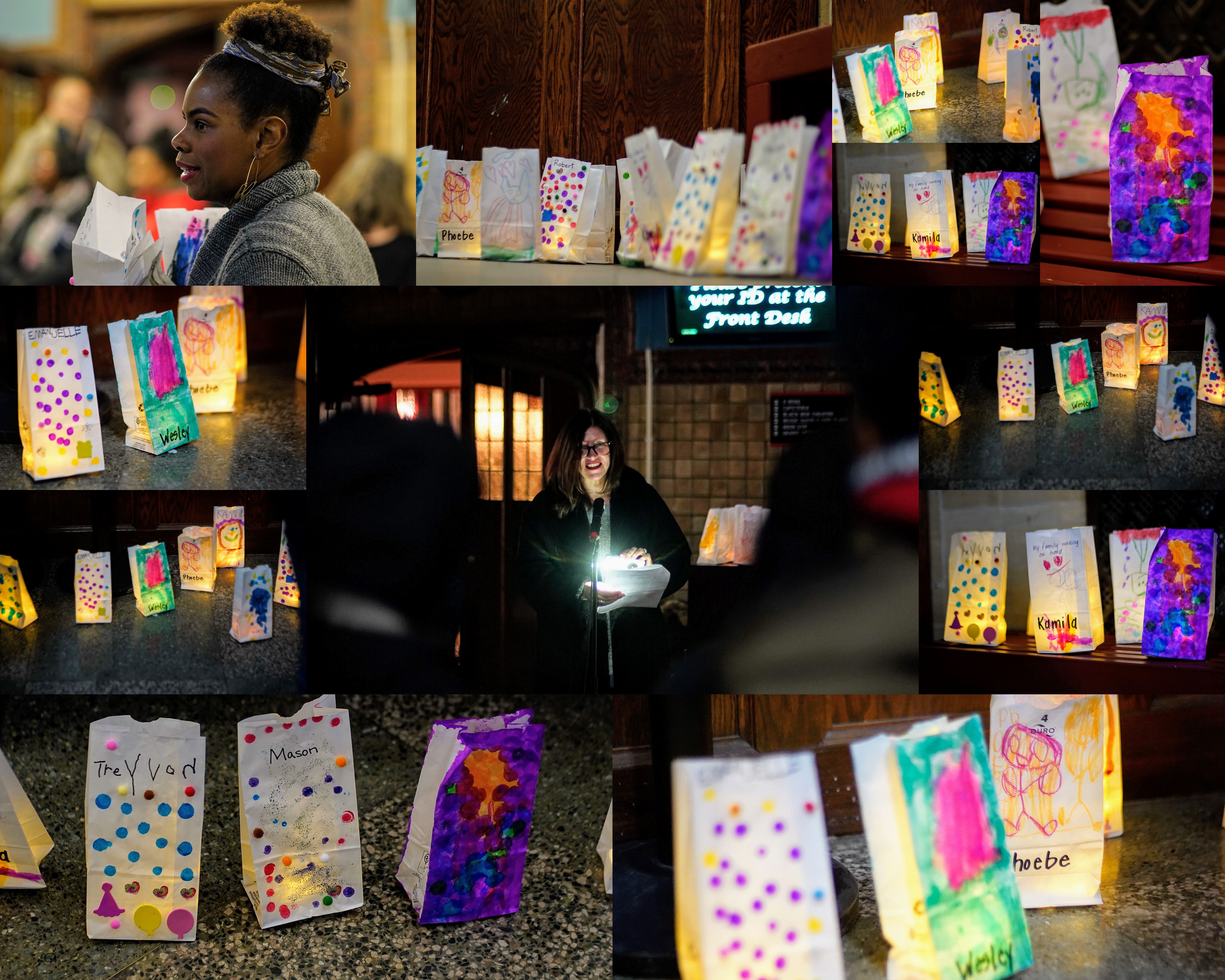 Thank you, SOMA, for shining the light of peace and solidarity with Dr. King’s message about building the beloved community! Here’s how our community participated: luminary kit decorating party for kids, MAC scholars at Columbia High School and girl scout troops assembling and selling the kits, youth of all ages speaking at the lighting ceremony their truth about Dr. King’s message, Seton Hall University students lighting hundreds of lights, businesses in both towns offering the kits in their stores, residents lighting luminaries in front of their homes!

The project began in earnest in early January at the home of Patricia Canning. Along with her co-leaders Trenesa Danuser and Liz Testa, there was a large group of neighborhood captains and business owners who planned the effort to get the kits out to community members. While the adults planned, kids from elementary school through high school assembled the kits. Village President Sheena Collum was part of the planning too, and developed the idea of the Luminary Kit Decorating Party. The party was held on a Sunday afternoon for about hundred people who came to color their luminary bags, to read stories about Dr. King, and to share inspirational ideas what Dr. King means to them.

On MLK Day, the MAC Scholars at Columbia High School stepped up to be the point people for getting more kits into residents hands and to help lead the inspirational Lighting Ceremony that followed the observance. Youth spoke--in poetry and prose-- about Dr. King. Luminaries were lit and then a birthday cake in honor of Dr. King was shared. Thank you to everyone who came to the Luminary Lighting Ceremony this evening at Columbia High School. It was inspiring listening to the words of love and hope from our youth (our future). #SOMALuminaries and #LetThereBeLight Despite the cold and wind, people lit the luminaries in front of their homes later that evening.

Dr. King’s Beloved Community is a global vision in which all people can share in the wealth of the earth. In the Beloved Community, poverty, hunger and homelessness will not be tolerated because international standards of human decency will not allow it. Racism and all forms of discrimination, bigotry and prejudice will be replaced by an all-inclusive spirit of sisterhood and brotherhood.

We are so grateful to all the people who made this project such a success! This is an important fundraiser each year for the Community Coalition on Race and we could not do it without the participation of our generous community partners. We thank the businesses who sold kits: Words Bookstore, The Able Baker, the Wine Barrel, True Salvage Cafe, and The Cassidy in Maplewood and Sparkhouse toy store, and Zen Pets in South Orange. We thank the girl scout troops for their assistance, the MAC Scholars for all their help, Sheena Collum for hosting the Luminary Decorating Party, Vic DeLuca and Frank McGehee for being part of the Lighting Ceremony, the Jack & Jill kids for their assistance, and Dean Peter Shoemaker at Seton Hall University.

Many, many thanks to Patricia Canning for her original vision and ongoing leadership, and to Trenesa Danuser and Liz Testa for all their support as this project grows. 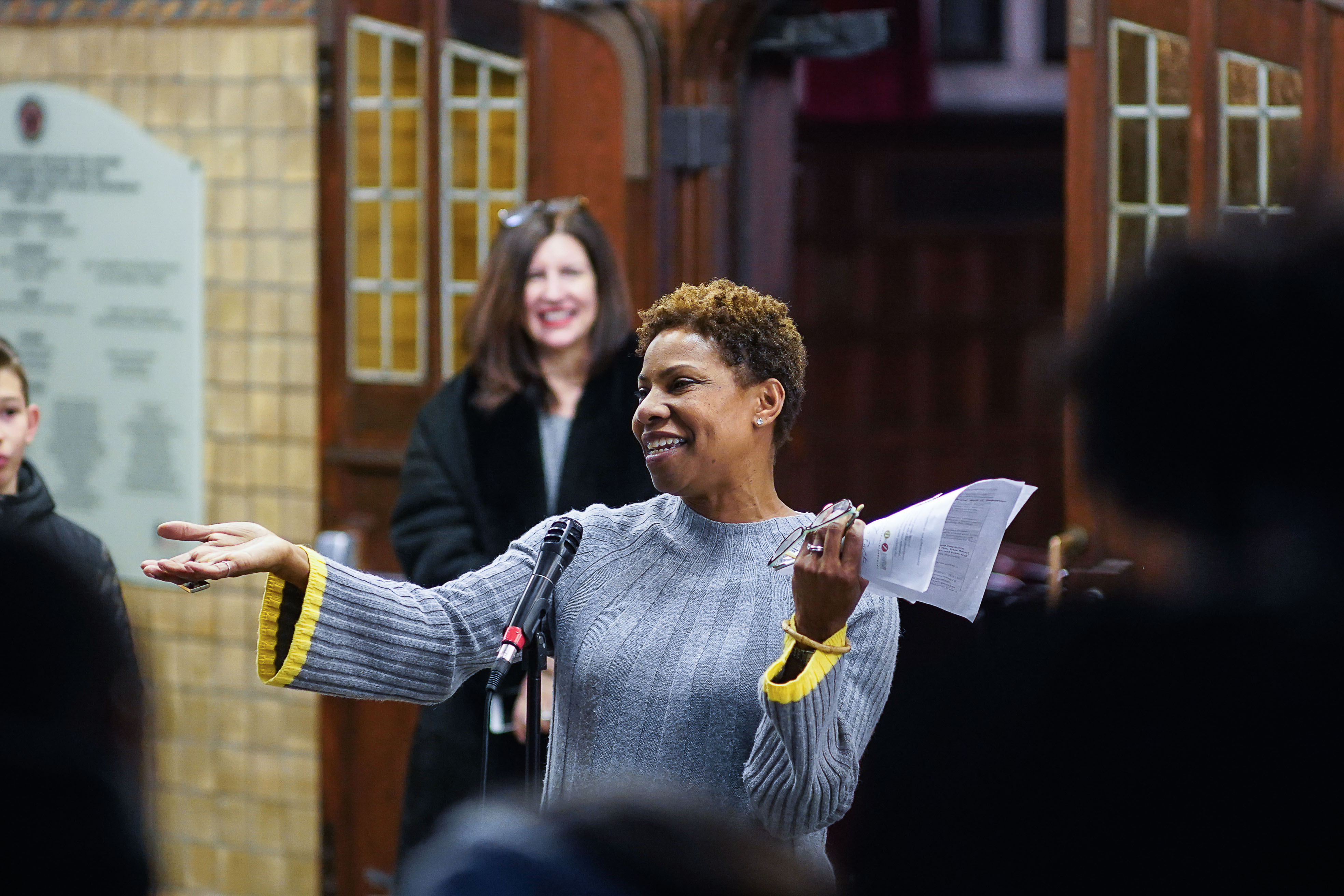 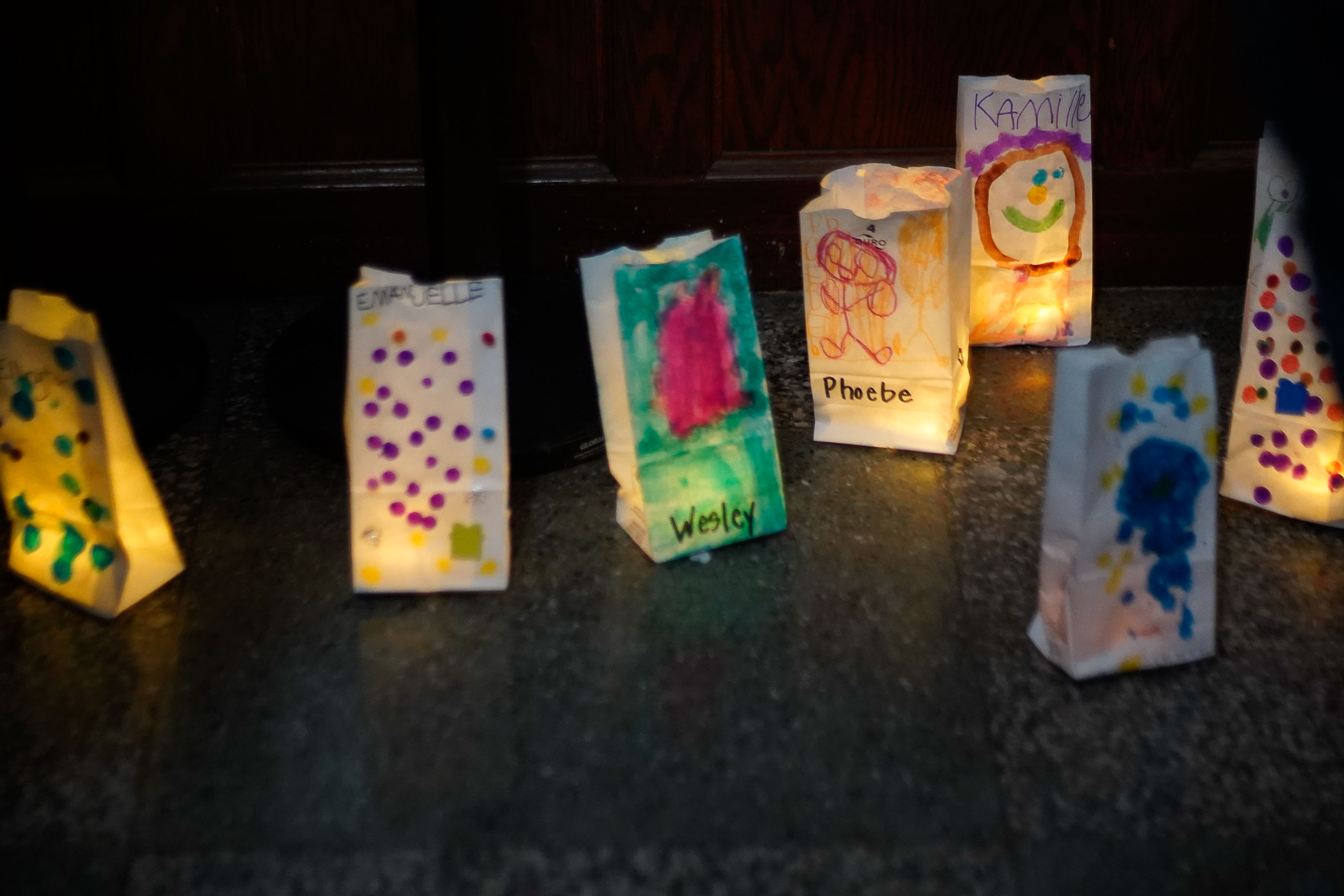 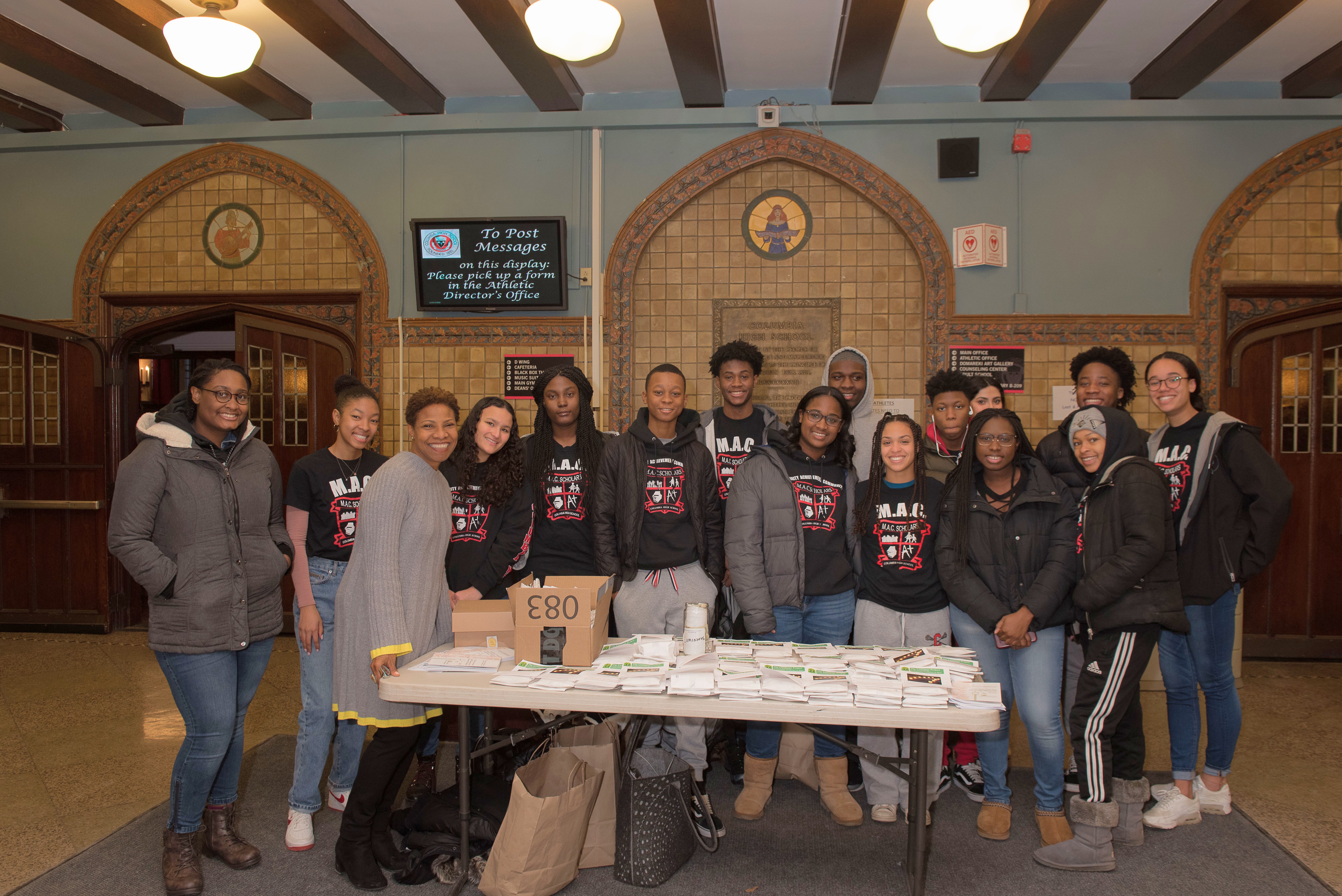