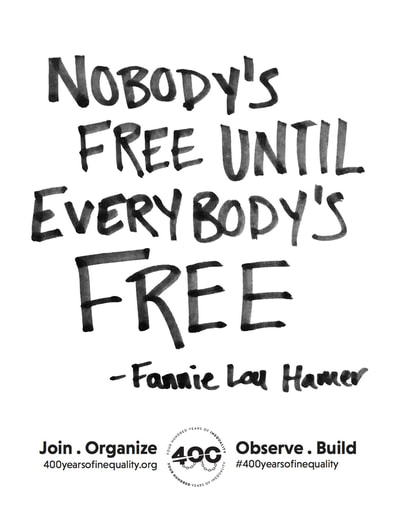 SOMA to Remember Jamestown, 1619 during a National Week of Observance

During the week of Oct 12 - 18th, there will be a nationwide observance of the 400th anniversary of the beginning of American slavery in Jamestown. Four hundred years ago, a ship carrying enslaved peoples from Africa arrived in Virginia. The transatlantic slave trade was already well under way in the Caribbean and South America. In 1619, about 20 enslaved Africans first arrived in America by ship at Point Comfort, a coastal port in Virginia, and were sold to British colonists. With their arrival in Virginia, slavery expanded into English-occupied North America, forever transforming the foundation of the United States.

According the national organizers, the 400th anniversary is an opportunity to “gather intentionally to mark the anniversaries in our lives and the lives of our communities, we both remember the events that have made our world and renew our collective commitment to the future.” Locally, the Community Coalition on Race and its partners will honor this commemoration with a community march—scheduled for October 16th—as a launch to a “Communal Year of Learning.” 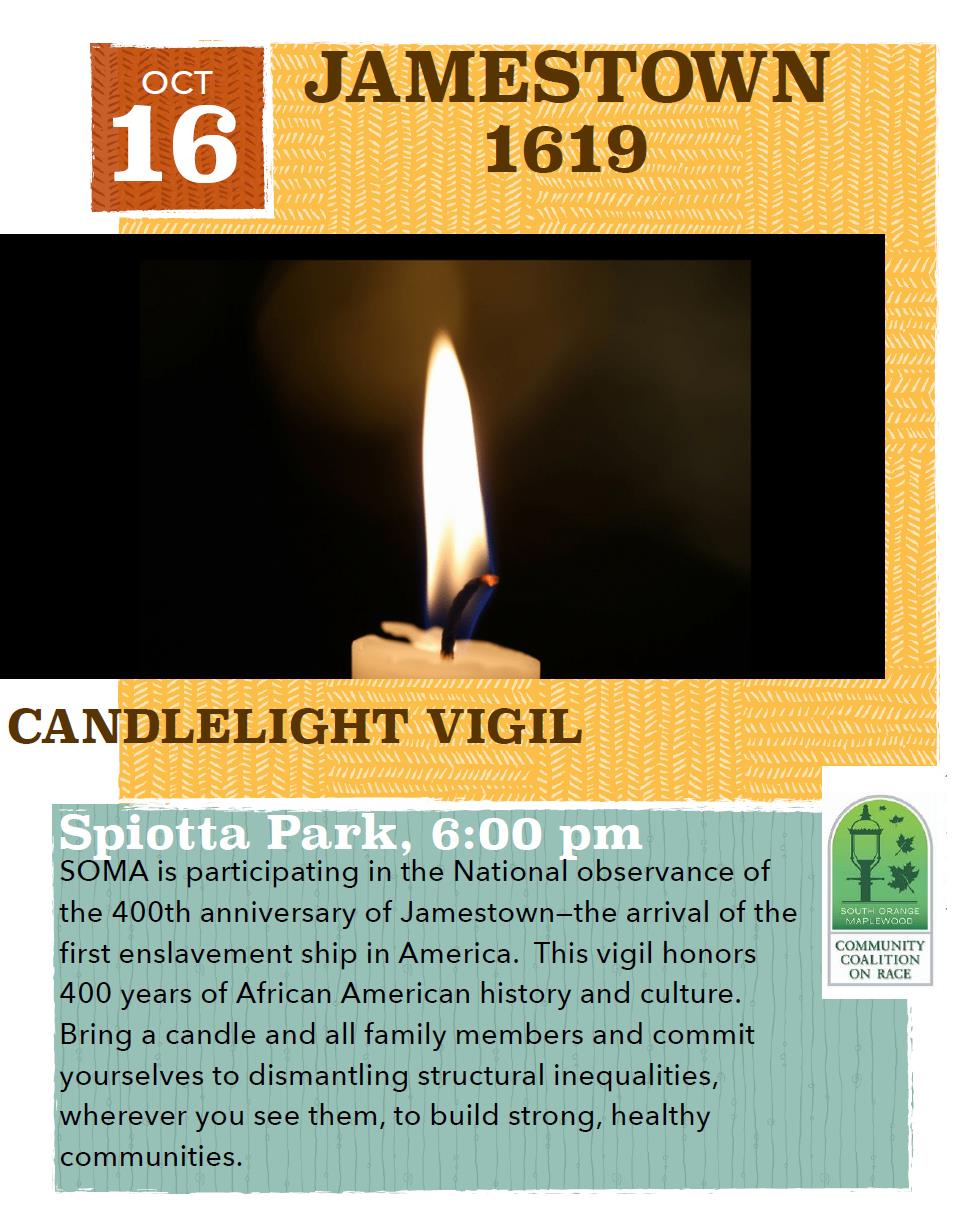