We are so grateful to Sue Willis for all her years of service to the Coalition on Race! 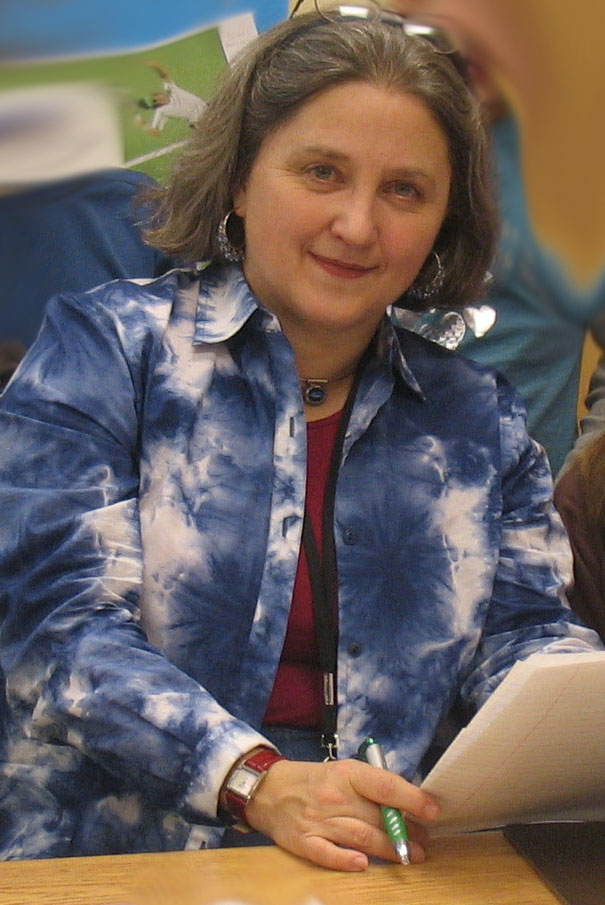 Meredith Sue Willis is a founding member of the Coalition, has served as the co-chair of the Schools Committee for most of that time, was elected Chair of the Board in 2004, and has been on the Executive Board multiple times. She is a published novelist, teacher and activist. Born and raised in West Virginia, she is a proud member of the Appalachian Renaissance with deep roots in West Virginia and the far western mountain counties of Virginia. Willis attended Bucknell University for two years, but she then left the university to work as a VISTA volunteer for a year, working for the Southeastern Tidewater Opportunity Project in Norfolk, VA. She returned to higher education, completing her BA at Barnard College in 1969. She was also involved in student work against the Vietnam War as a member of Students for a Democratic Society and a participant in the 1968 Columbia University ant-war sit-ins (an experience that she used later in the novel Trespassers). She teaches at New York University's School of Professional Studies and also does occasional writer-in-the-school residencies and workshops for writers. Sue is also the chair of the Social Action Committee of the Ethical Culture Society of Essex County.

Sue has been a dedicated advocate for closing the academic achievement gap in our schools, has made a point of working directly with students, and has been counted on to be a strong yet reasonable voice in meetings. Sue will continue to work on the Schools Committee in the coming months.