The focus of this year’s ‘Conversation on Race’ was implicit bias–a form of learned stereotypes that operate automatically – and therefore unconsciously — when we interact with other people. Under the guidance of moderator Elizabeth Williams-Riley, President & CEO for the American Conference on Diversity, and by using video scenarios (see links below), participants had a chance to analyze a variety of instances of implicit bias that involved everything from racism, sexism, and ageism to regionalism and ant-gay discrimination.

By all accounts, Ms. Williams-Riley was an excellent moderator.  She brings more than two decades of experience in education, training and consulting on diversity matters working with corporate, business, community and school groups, nationally and on the local level. The mission of the American Conference on Diversity is to empower individuals and institutions to address issues of bias and discrimination and advocate for meaningful social change in our communities.

The Coalition trustees have been talking about implicit bias for well over a year and they had many ideas about how best to engage the community in a discussion on this important topic. In preparation for planning the event, Coalition trustees looked at the Kirwan Institute’s study on implicit bias called ‘State of the Science: Implicit Bias Review 2013’.  In it they offer practical strategies for understanding and changing our personal biases.    There’s another paper that’s  a good primer on implicit bias and the science behind it called “This is your brain on bias… or, the neuroscience of bias,” by Kathy A. Bobula, Ph.D., from Clark College.

We’ve condensed the personal debiasing strategies into a one page document that can be downloaded here. Essentially, we can teach our brains new associations by first accepting that we all have biases, then by intentionally getting to know people who are different from us, getting to know them well, and doing this often. We should develop an awareness of our reactions to people in out-groups, challenge our biases with every encounter of a person from an out-group, and finally, practice empathy. These suggestions are very consistent with the work that Coalition does on behalf of the community!

Video Links:
Bike Theft Video
Gay Parents Video
Here’s a great video that we did not get to show at the event that is all about implicit bias: Silents Beats 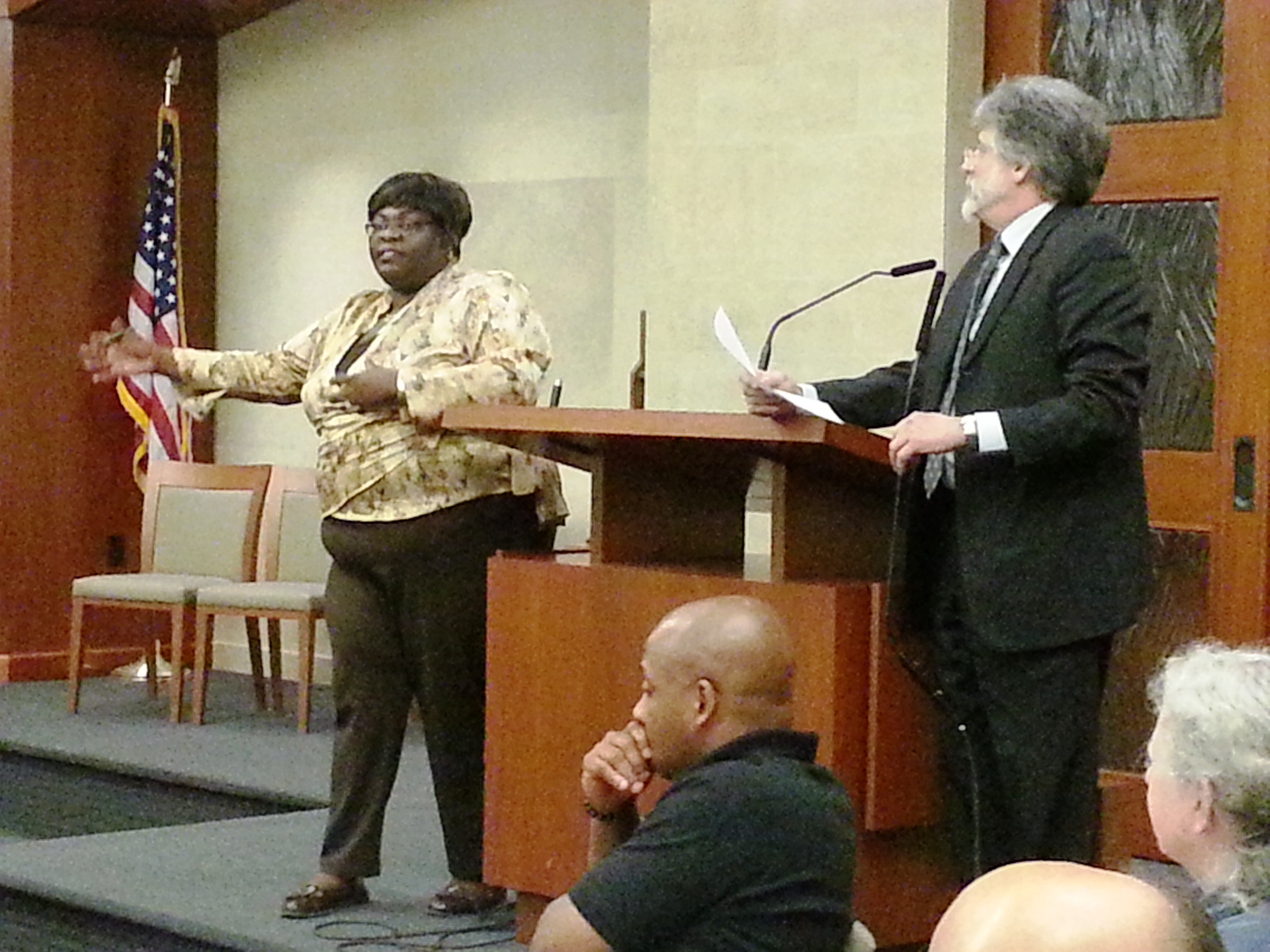 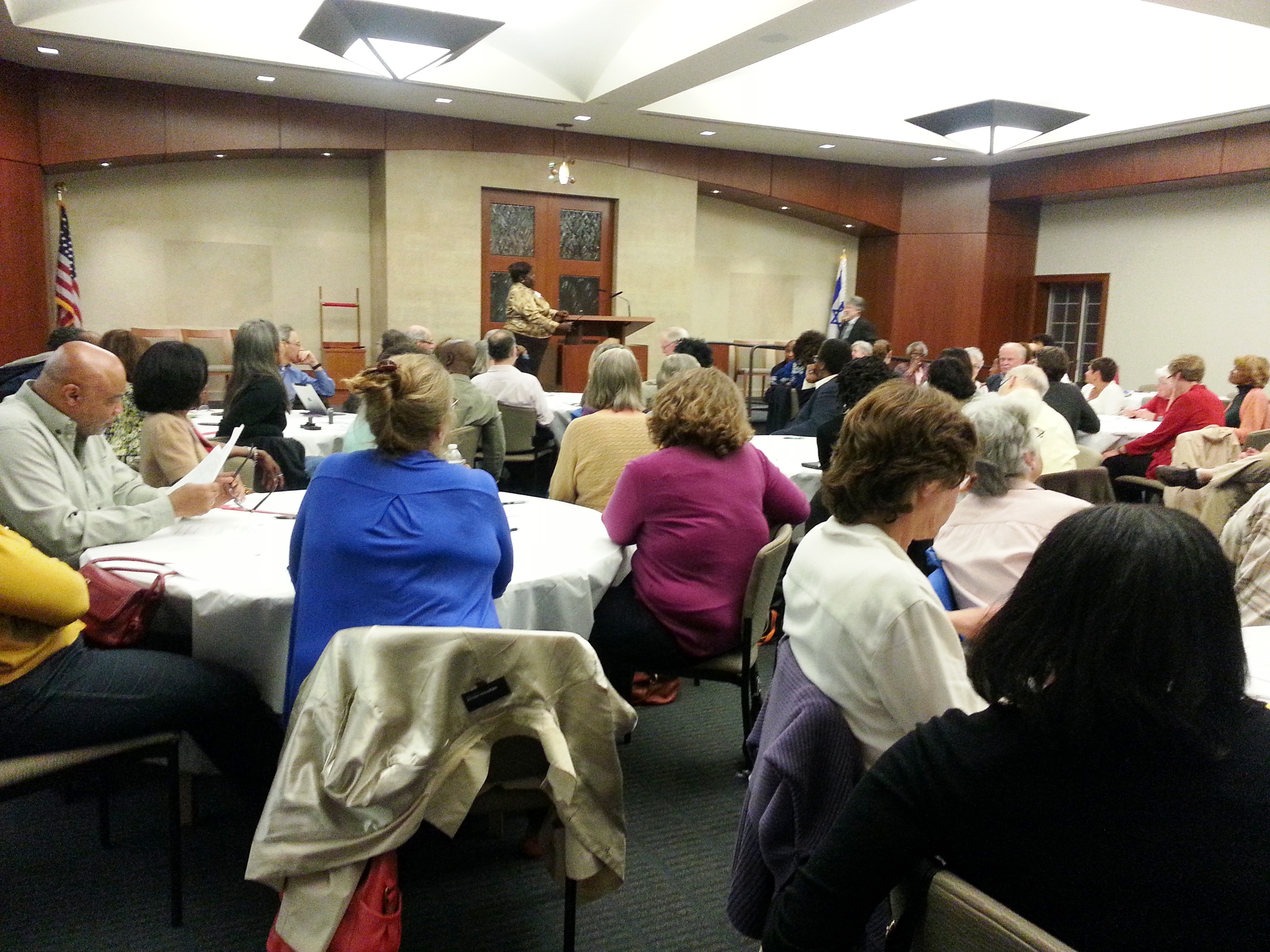 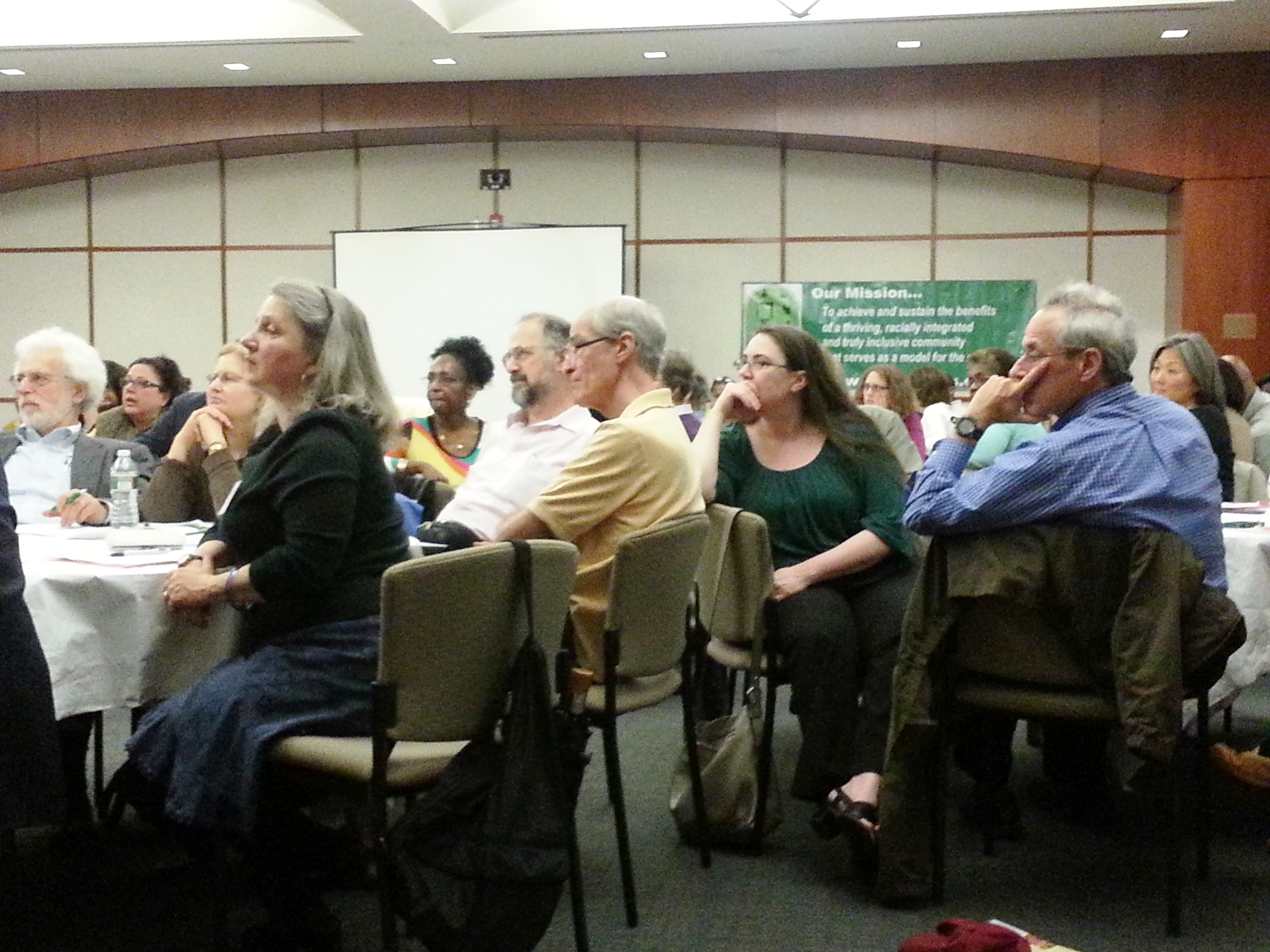