The South Orange Maplewood Community Coalition on Race is celebrating its 25th anniversary this year. In an effort to capture the rich history and accomplishments of the Coalition, we are hosting an event featuring the voices of founding members, staff, and current trustees--with special appearances by SOMA native SZA, and the Honorable Tahesha Way, Secretary of State of New Jersey (read more about the Honorable Tahesha Way). We will share our unique story, impacts made through the years, how we've adjusted to emerging needs in pursuit of racial integration and equity, and what's on the horizon as we enter the next stages of our mission.

Join the South Orange/Maplewood Community Coalition on Race as it marks the organization’s 25th anniversary and reflects on its efforts to create and preserve racial integration. The event “The Pursuit of Racial Equity & Integration: The 25-Year Journey of South-Orange-Maplewood, New Jersey” will feature a virtual panel discussion to explore the ups and downs of the past as well as measures to stop resegregation in the future, providing a roadmap for communities with similar goals. Includes a special appearance by Maplewood’s own Grammy-nominated artist SZA.

Register here today. You will receive a link for the event that day. 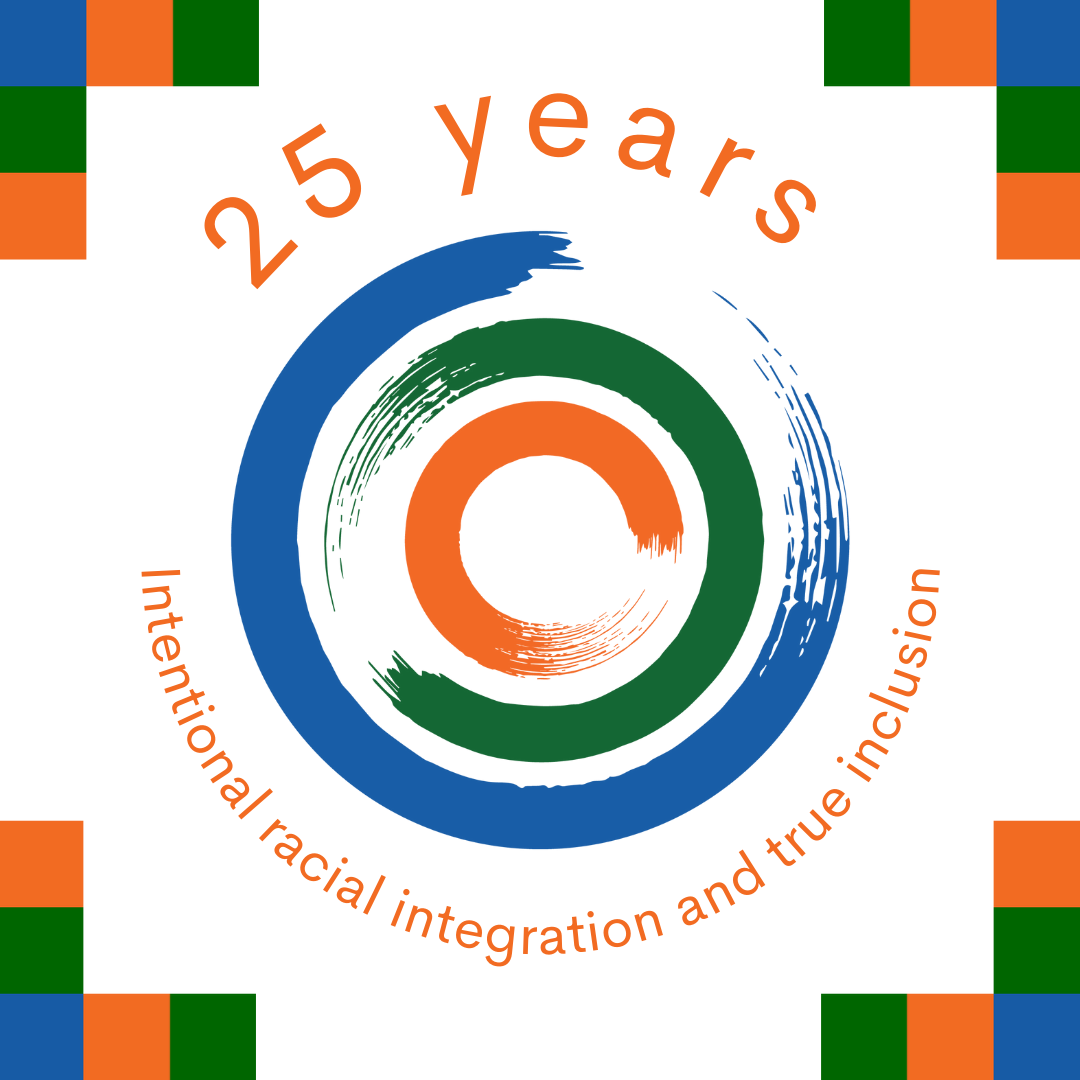